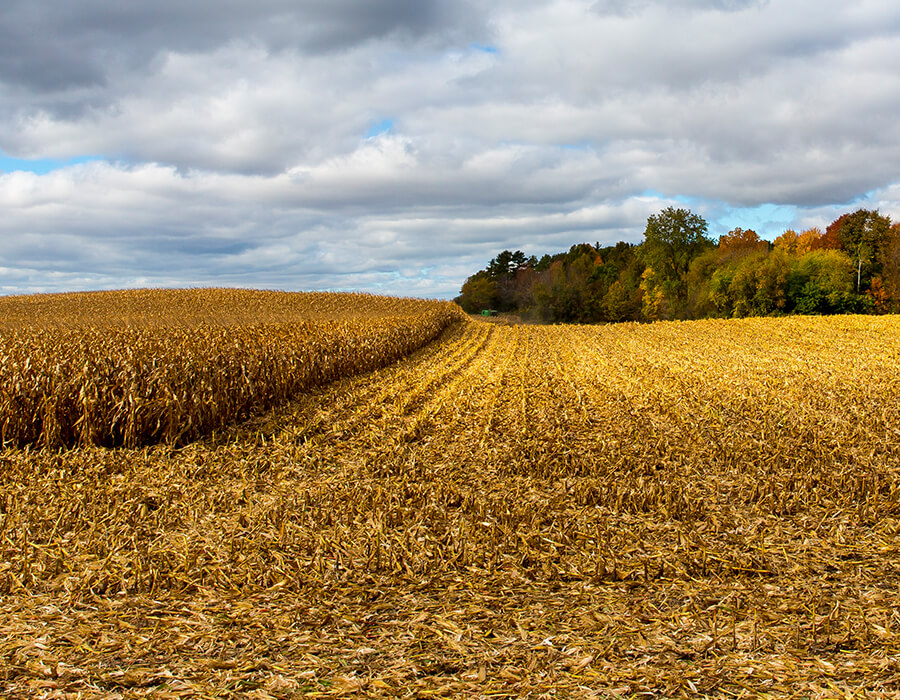 Several numbers below…save yourself the headache, none of them are Bullish corn or soybeans, as evidenced by today’s price action. U.S. yield, production, and ending stocks figures, again for both commodities, came in higher than the average trade guesses, and were higher than or equal to a month ago.

Where to from here? The 5-year seasonal shifts negative for both corn and soybeans now through October 3rd/4th. In corn…December futures did attempt to challenge the current contract low of $3.44 ¼ today, however got no closer than $3.45 ½. CZ17 also managed to close back over $3.50, closing 6-cents off the day low. That’s good…I guess. Technically though this is when the slow harvest bleed on prices starts to take effect barring a massive frost or some other outlier that I can’t see at the moment. November soybeans got hit harder than corn after the numbers came out; however they too bounced off their day low of $9.37 ½, closing back over the 20-day moving average at $9.50 ½. Although this too feels like a very empty victory for unsold producers moving forward.

Were there any positives? No…not in corn. No self-help book can spin the corn numbers. In soybeans the desperate Bull will invariably point to the minor decrease in World soybean stocks (still a record high), Arg/Bra production forecasted at 164 MMT versus 171.8 MMT in 2016/17, and Chinese soybean imports increasing to 95 MMT versus 94 MMT last month and 92 MMT in 2016/17…HOWEVER all of those adjustments mean nothing at the moment.